Vice President Mike Pence: “I Truly Believe” Abortion Will be Abolished “in Our Time”

For pro-life news updated throughout the day, visit LifeNews.com.

Vice President Mike Pence: “I Truly Believe” Abortion Will be Abolished “in Our Time”

With hard work and perseverance, abortion will be abolished “in our time,” Vice President Mike Pence said Tuesday.

Whatever happened to “the hand that rocks the cradle rules the world?”

Imagine if all black lives mattered?
Click to Read at LifeNews.com.

In their efforts to force the government to facilitate abortions for illegal immigrant minors, abortion activists have ignored how at least one young immigrant felt pressured to abort her child.

Woman Aborts Two Babies Just Because They Had Cystic Fibrosis

Planned Parenthood is desperately trying to dispel as myth the fact that it targets and kills thousands of unborn Black babies in abortions every month.

After Birth Her Mother Left Her in a Dumpster to Die, But He Walked By and Her Heard Cry

Morgan Hill spent the first few moments after her birth like so many of us do. She was cleaned up, wrapped up, and fed by her mother. However, it’s the shocking moments after this that changed the course of her life.

While many in the media tend to demonize those who pray outside of abortion clinics, one mother stresses that their pro-life presence is what saved her baby boy’s life.

Looking for an inspiring and motivating speaker for your pro-life event? Don’t have much to spend on a high-priced speaker costing several thousand dollars? Contact news@lifenews.com about having LifeNews Editor Steven Ertelt speak at your event.

Christian, Pro-Life Groups Ask Court to Protect Them From Being Forced to Pay for Abortion Drugs

Our lineup for today includes: 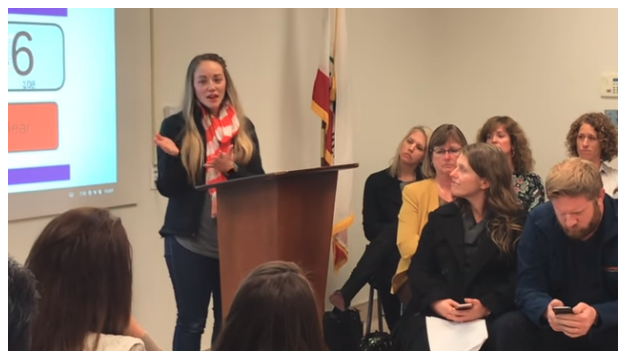 “They swept us aside like we were trash”: Mother of 5-year-old who was given lesson on transgenderism at Rocklin Academy, an elite charter school in a Sacramento suburb, tearfully recounts effect on her child

A baby saved at the abortion center: “I know you don’t want to do this” 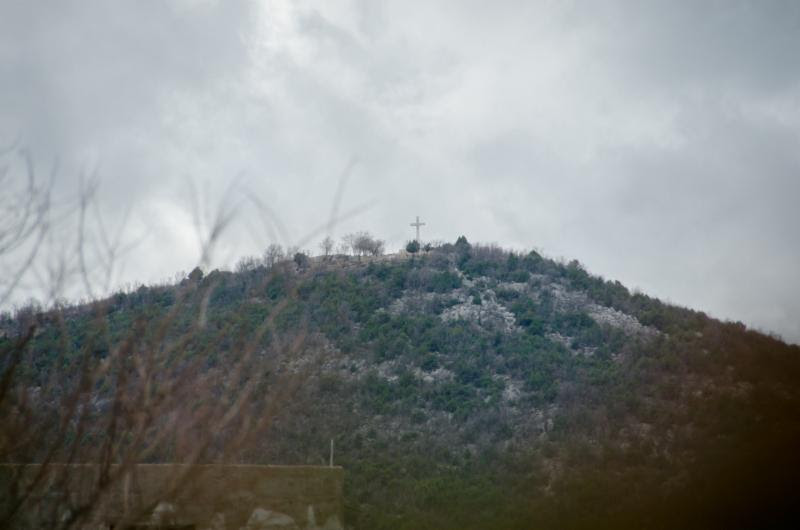 
“…I am calling all of you to open yourselves and to live the commandments which God has given you…” (February 25, 2018)

Our Lady calls us often to remember the commandments of God. She wants to anchor us firmly in the Word that the Father has given us in the Scriptures. God was so generous to us to give us a simple and yet comprehensive list of commands, so that we could learn what it means to be just, to be good to one another and in right order with Him. It is not a long and complicated list, only 10 things to keep in mind. But somehow we have trouble doing this!

More Pro-Life News
• ABC Refuses to Apologize for Joy Behar Saying Mike Pence Has a “Mental Illness” Because He’s a Christian
• Nurse Finds Baby Who Survived Abortion in a Dish Struggling to Live: “He Was Alive, and He Was Breathing”
• Doctors Save Unborn Baby Girl After Her Mother Died Days Before Birth
• Miracle Baby Born Smaller Than an iPad Could Have Been Aborted, She’s Doing Great Five Months Later
• Pro-Life Actress Stacey Dash Is Running for Congress
• Abortion Activist Says Pro-Life People Praying Outside Abortion Clinics is “Abuse and Harassment”
• He’s Been a Democrat Congressman for 14 Years and His Party Wants Him Gone Because He’s Pro-Life
• Here’s How Abortion Advocates Use Deceptive Terms to Desensitize People to Killing Unborn Children
• Utah Senate Committee Passes Bill Banning Abortions on Babies With Down Syndrome
• South Dakota Passes Bill Requiring Planned Parenthood to Tell Women Abortion Kills a “Living Human Being”
• Missouri House Passes Bill Requiring Parental Notification Before a Teen Can Get an Abortion

When Oregon became the first state in the nation to legalize the practice of assisted suicide, pro-life advocates argued this would be a slippery slope that would lead to euthanasia.

United Airlines is under fire from conservatives today for cutting ties with the NRA after the horrific school shooting in Parkland, Florida.

A complaint has been filed with the Ohio Attorney General’s office accusing an Akron Planned Parenthood office of violating laws requiring parental consent before a minor can receive an abortion, according to a document obtained by Operation Rescue.
Click to Read at LifeNews.com.

Abortion Activist Barbra Streisand Blames Trump for Parkland Shooting: He “Brings Out the Violence in People”

Nurse Finds Baby Who Survived Abortion in a Dish Struggling to Live: “He Was Alive, and He Was Breathing”

The Save the 8th Campaign has launched a new platform to give a voice to those who have experienced first hand the reality of legalized abortion.

Doctors went to great lengths to save an unborn baby girl’s life after her mother died unexpectedly last week in Berlin, Germany.

Baby Roux Maskery became the little miracle that her parents desperately hoped for this year.

Is the Real War on Women Happening in Africa?

I'm Deacon John, age 82, ordained 4/25/87 as a Permanent Deacon for the Diocese of Brooklyn.
Now relocated to Pa. where I serve at the local parish.